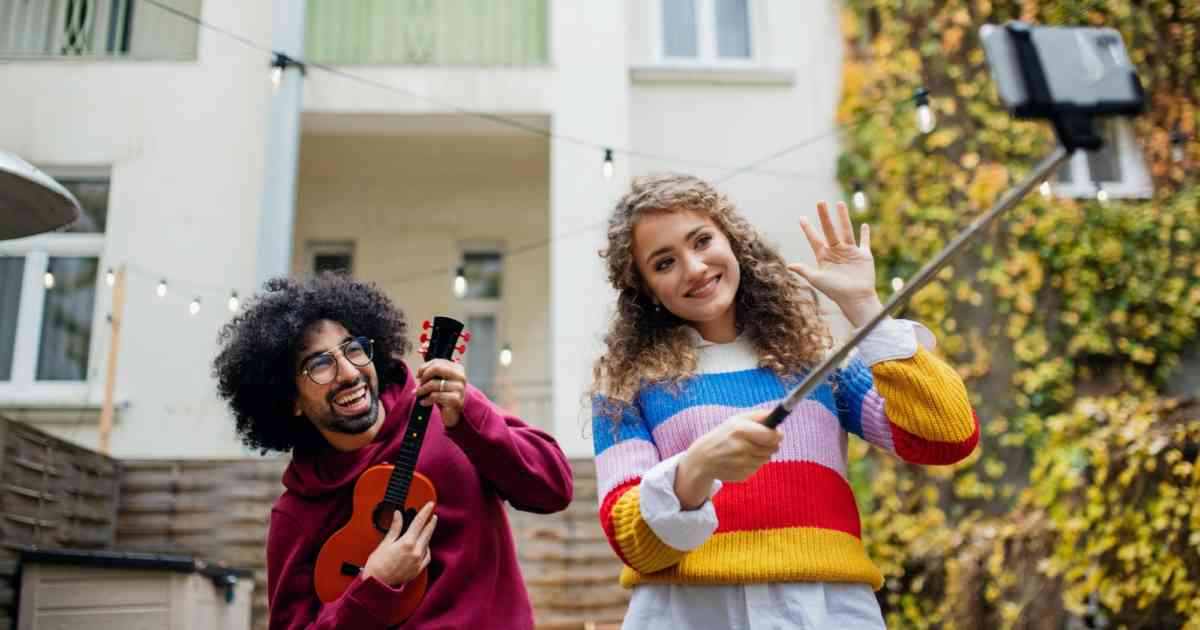 If your target audience includes millennials and Generation Z, then you need to be on TikTok. The platform currently has over a billion monthly active users and over 200 million downloads in the United States alone. Let’s look at eight companies that have used TikTok successfully.

[Read more: How to Make TikTok Videos That Drive Sales]

The NBA was one of the first TikTok adopters and has consistently put out great content on the platform. This is why the organization has been able to build a following of over 12 million people.

One of the things that stands out about the NBA’s TikTok strategy is that it keeps it entertaining. If you want news or game highlights, you’ll need to look elsewhere. The NBA’s TikTok channel focuses on funny memes and videos.

Chipotle didn’t join TikTok until 2019, but it quickly made up for lost time. Today, the company has over 1.4 million followers. It posts a variety of funny memes and videos that highlight the restaurant and its menu options.

For instance, in 2019, the company launched a viral #GuacDance challenge. This became one of the highest-performing branded challenges on TikTok. It also helped Chipotle bring in over $800,000 in guacamole sales on National Guacamole Day.

The Washington Post is a highly respected newspaper, but if you think it just shares dry news stories on TikTok, think again. The channel is full of humorous takes on current events, and viewers can get a sense of the personalities of the individuals behind the paper’s articles.

It’s the perfect strategy for a social media channel that skews toward a younger audience that isn’t typically a fan of the news, and it’s helped the paper build an audience of over 870,000 followers on TikTok.

Guess was one of the first fashion brands to take advantage of TikTok, and it has served the company well over the years. The retailer even partnered with TikTok to run a challenge using the hashtag #InMyDenim.

The challenge encouraged people to take videos of themselves in interesting places while wearing Guess’s new denim line. When you click on the hashtag, you’ll see a compilation of all of the videos, which have over 52 million collective views to date.

The San Diego Zoo also partners with other accounts to promote animal-friendly causes. For instance, it did a cross-promotion with the Monterey Bay Aquarium.

Crocs is one of the most entertaining brands to watch on TikTok. The footwear brand hosted a challenge with the rapper Post Malone called #ThousandDollarCrocs, which brought in 2.8 billion views. The company consistently releases funny and relatable videos that its followers are excited to watch.

Gymshark has been posting high-quality videos for a while now and has over 2.4 million followers. The company posts a combination of humorous clips, workout videos and inspiring content.

One of the things Gymshark does well is observing the types of content that are already popular and adapting these to fit its unique brand. And the company has mastered the art of consistency by posting a new video at least once a day.

If you like watching videos of cute animals, then you’ll definitely want to check out the San Diego Zoo’s TikTok page. The zoo’s funny and engaging videos have helped it build up a following of over 1.8 million people.

But the page is about more than just entertainment alone. The San Diego Zoo also partners with other accounts to promote animal-friendly causes. For instance, it did a cross-promotion with the Monterey Bay Aquarium.

Fortnite is one of the most popular video games out there, with over 350 million players worldwide. Given that its audience is on the younger side, it makes perfect sense for the company to have a presence on TikTok.

One of the things Fortnite does well is hosting challenges on TikTok. For instance, it hosted a contest where the company challenged its fans to come up with a dance that could end up being a new emote in the game.

Emotes are celebratory dances a character does during a Fortnite game, and they’re a big deal to avid players. Fortnite fans were highly motivated to participate, and the challenge was a big success for the company.

CO— aims to bring you inspiration from leading
respected experts. However, before making any business decision, you
should consult a professional who can advise you based on your
individual situation.

Watch the replay from our latest Roadmap for Rebuilding event, where the panel discusses how to best manage employees and build cohesive teams.